In the UK the word ‘grazing’ brings to mind lush green fields. In Madhupur village near Agra we followed donkey owner Daudayal as he took his family’s donkeys to the only grazing available to them. 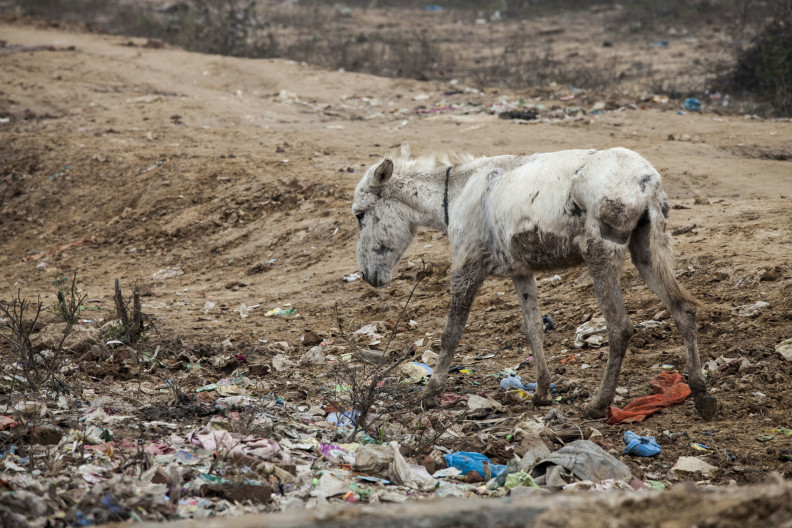 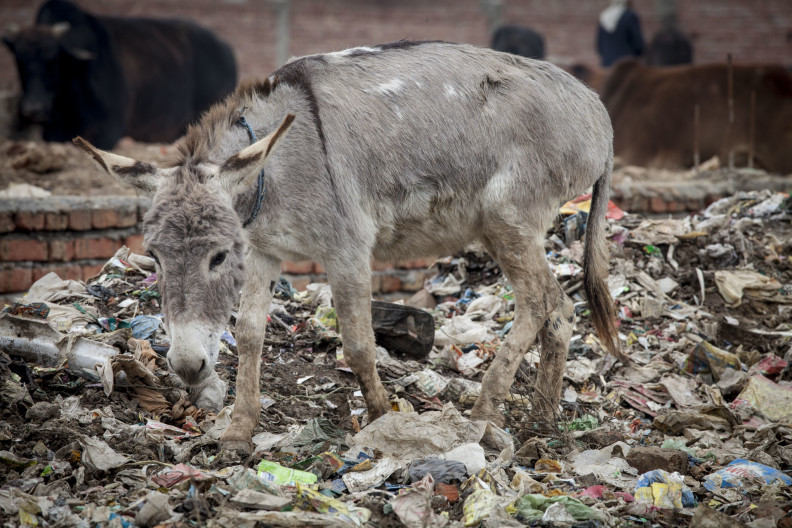 The land doubles as a latrine for the entire village, which lacks basic sanitation. 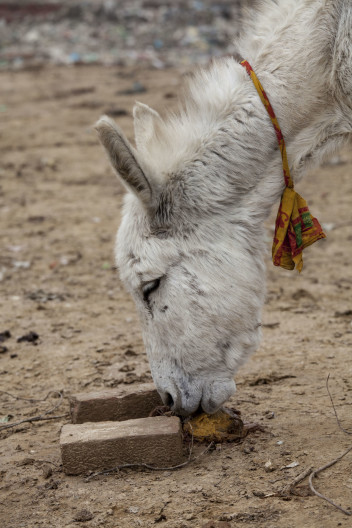 Seeing donkeys eating human excrement turned my stomach but it is the sea of plastic waste which is likely to prove more deadly. The ingested plastic becomes lodged in donkeys’ intestines causing a slow death through colic. 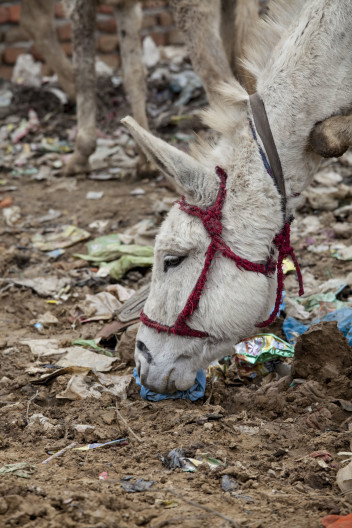 There are multiple reasons for the donkeys’ predicament. The plastic and the lack of decent grazing land is a sign of economic development and urbanisation outpacing services and leaving the poorest behind.
These donkeys should be working at brick kilns miles away but unseasonal rains have closed the kilns. 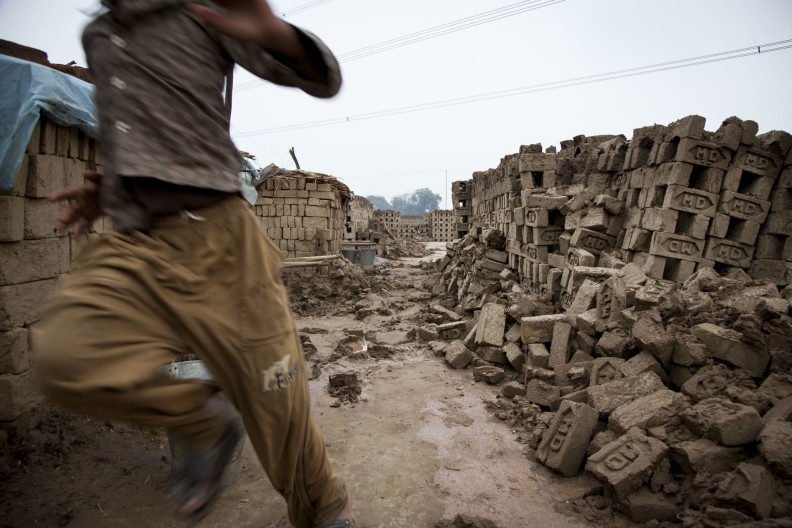 Unfired bricks at the kilns turn to mush in the rain. The donkey owners have been laid off till the kilns dry out. They will receive no pay during this time. As they face hunger themselves they are in no position to improve the diet of their donkeys. 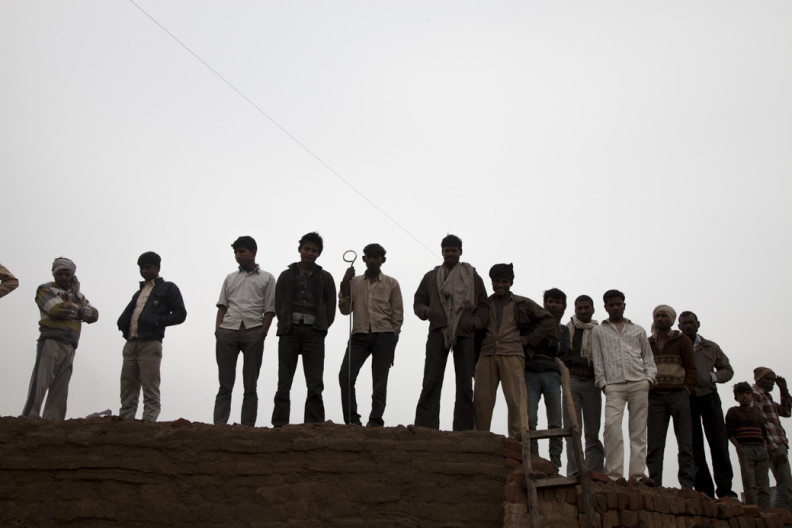