An ongoing commission for Niall McLaughlin Architects: to photograph the flats and residents in this Stirling Prize shortlisted Peabody block.

Much architectural photography has an arid and ghostly or post apocalyptic feel. The buildings are presented without people, in creepily perfect weather and light, as though they subsist for and of themselves. We are hard-wired to respond to faces; the moment one appears in a photo the building recedes and becomes the setting for a particular human drama. If and when they do appear, most people in architectural photos are faceless figures performing unremarkable and predictable functions serving the building, rather than vice-versa.

In discussion with Niall we decided to try and photograph the flats with the residents in situ. A housing block is nothing without its inhabitants, and this elegantly low-key, unpretentious building is designed around their lives and needs. Unlike boutique designs for wealthy clients, these flats must adapt themselves to a wide range of cultures, tastes, religions and cuisines. They concentrate on getting the fundamentals right: light, space, movement, air, sleep and so on.

I have tried to show the residents using the depth of the space, sometimes looking out of the frame, to make us consider the rooms’ shapes and limits. I want the viewer to see them as individual people, using and enjoying the architecture rather than just being in it. 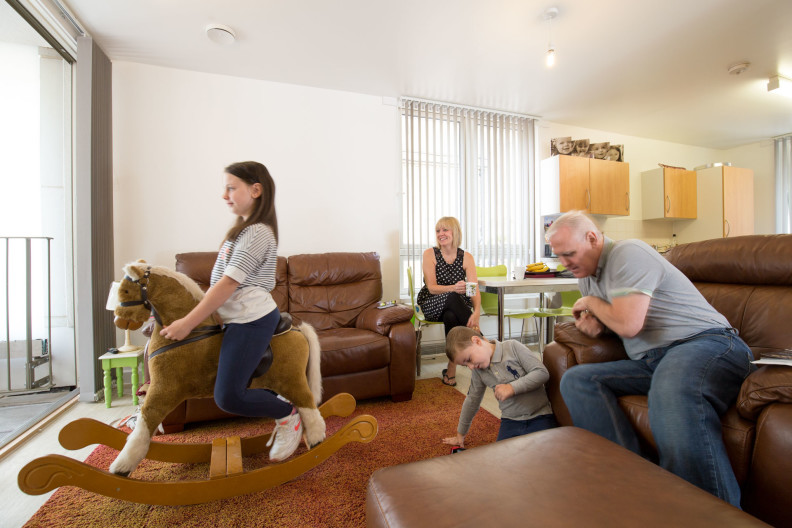 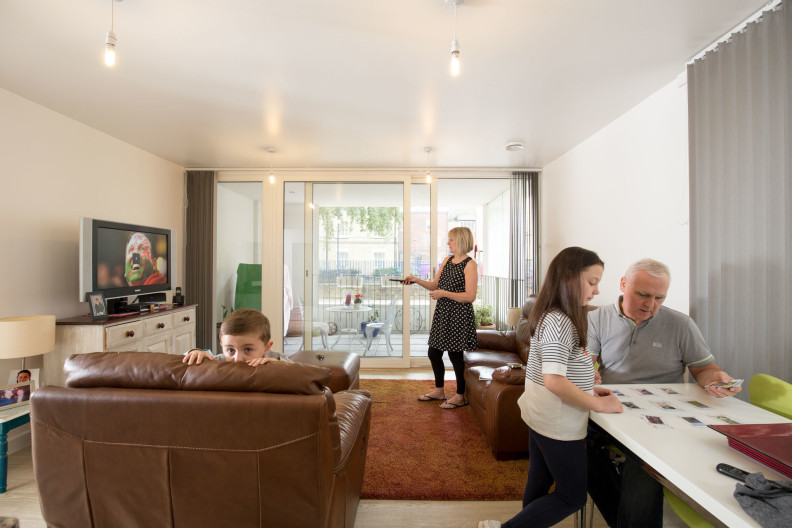 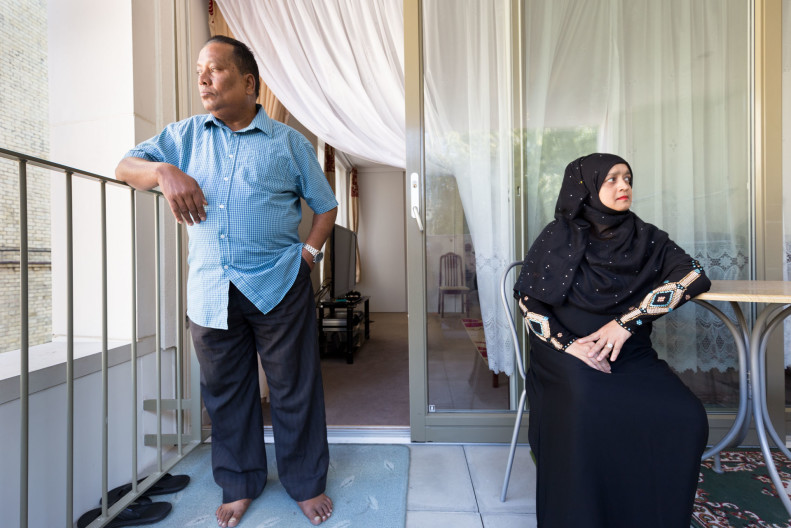 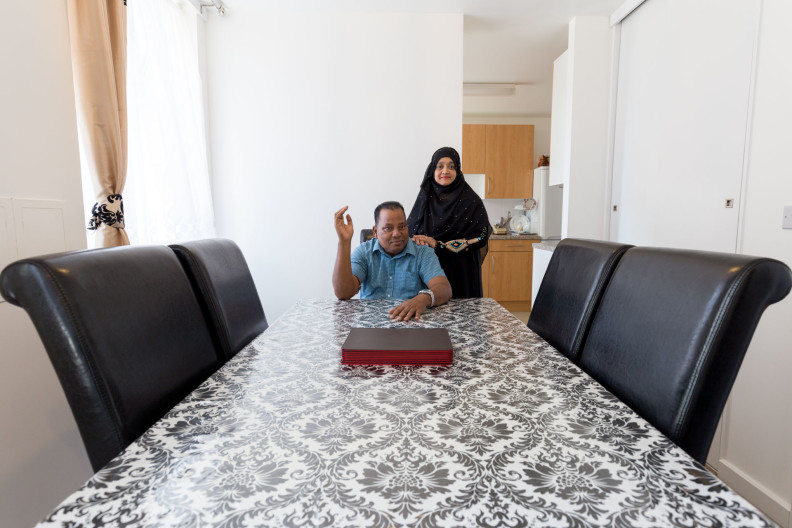