India is experiencing a building boom to cope with its rapid urbanisation. Thousands of concrete-frame high rise blocks, with brick infill, can be seen rising up arund Delhi and Mumbai. Almost every one of the millions of bricks involved has been transported by donkey or mule at the brick kilns where they are made. So how does it work? 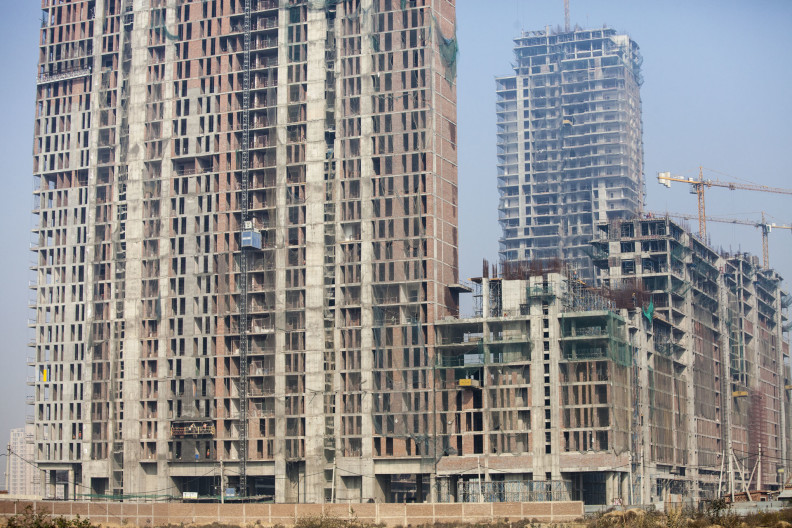 Around the kiln, brick makers mix local clay with black ash, salt, rice bran and water. The mix is then left to dry to the right consistency. 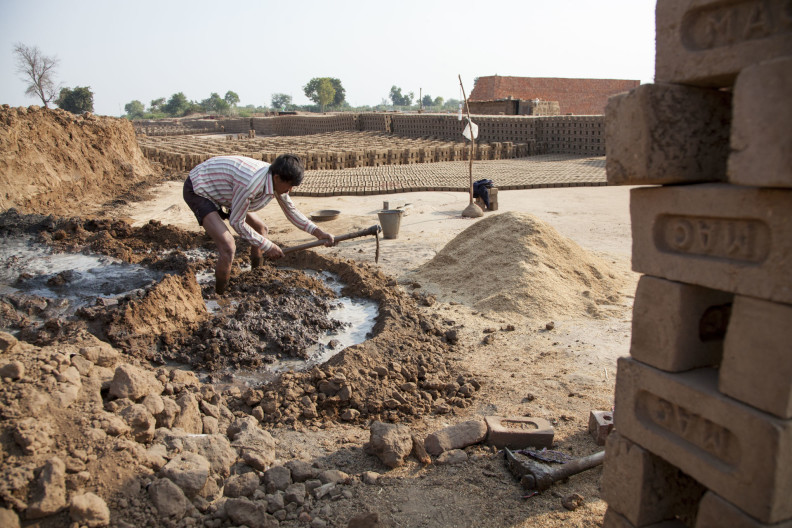 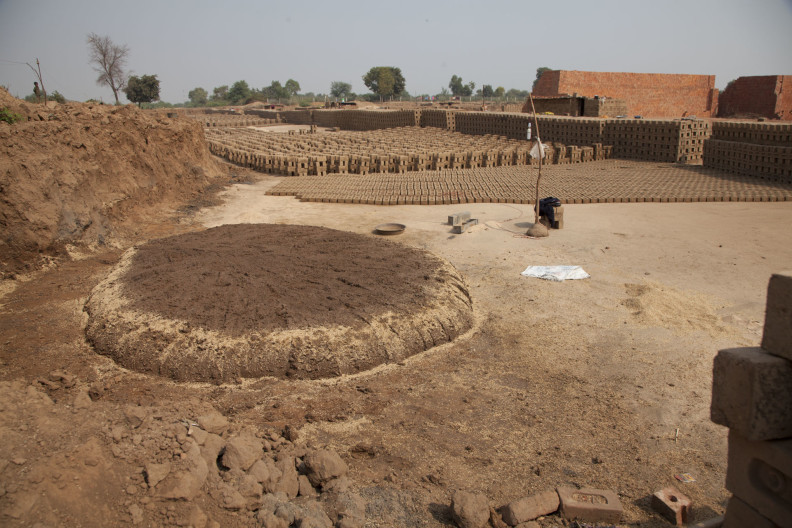 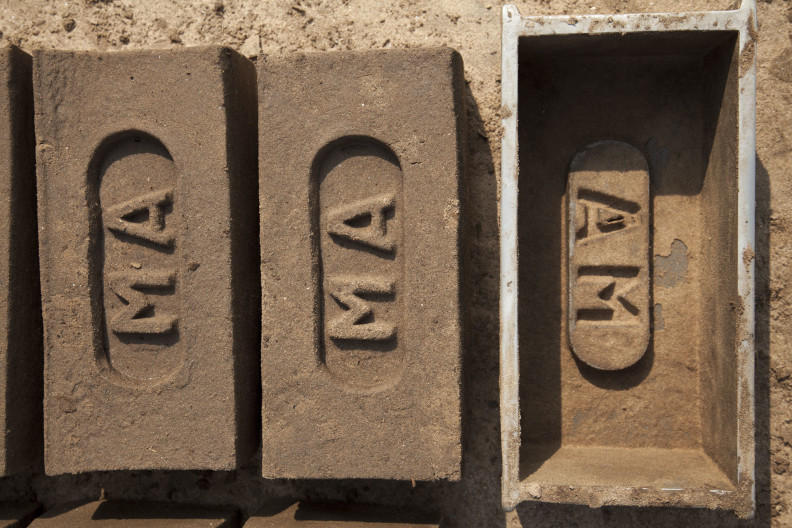 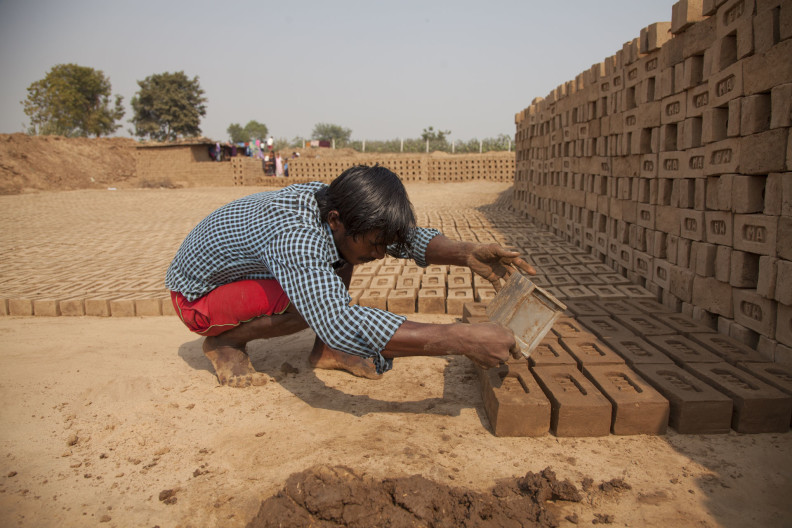 The mix is pressed into moulds with the kiln’s name embossed in it, and turned out to dry on the ground. As the sun’s heat hardens them, the bricks are built into progressively larger stacks. Each stack has a fixed number of bricks in it, allowing for easy accounting by the kiln manager. 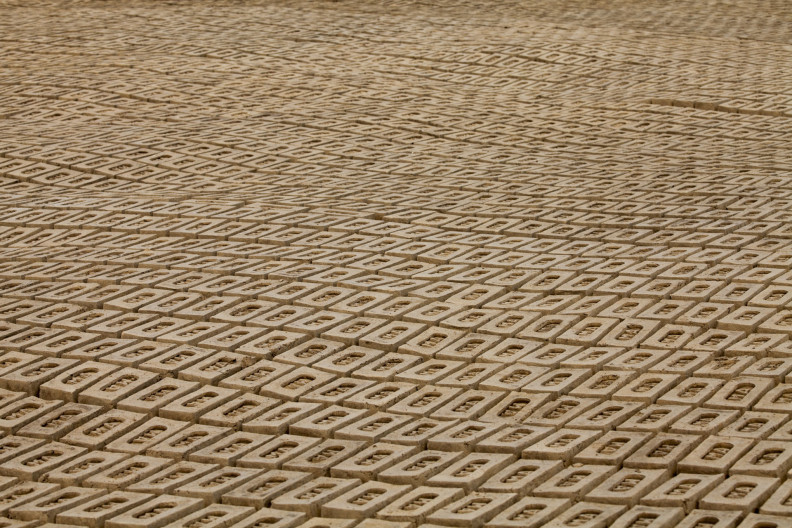 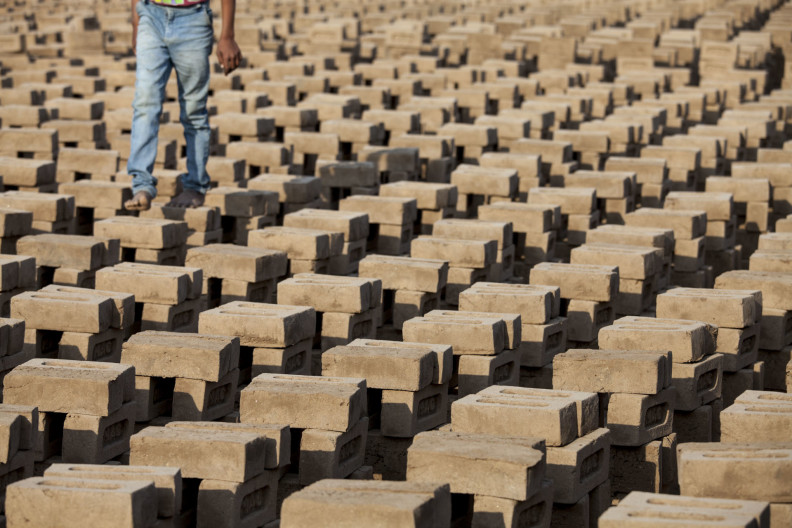 The brick makers also manage the building and firing of the kilns. All being well, a cycle of construction, firing with coal, and dismantling runs continuously throughout the six month season from November to May. The itinerant workers live in temporary shelters around the kilns. The monsoon rains mark the end of the season and most workers return to their villages, which may be hundreds of miles away.

Once the bricks have hardened enough, a second workforce of donkey owners and donkeys transport the raw unfired bricks to the kiln. The drivers and their donkeys work mostly in the cool of the night, starting between 2.00 and 4.00 am. They live alongside their animals in basic shelters made of un-mortared bricks. 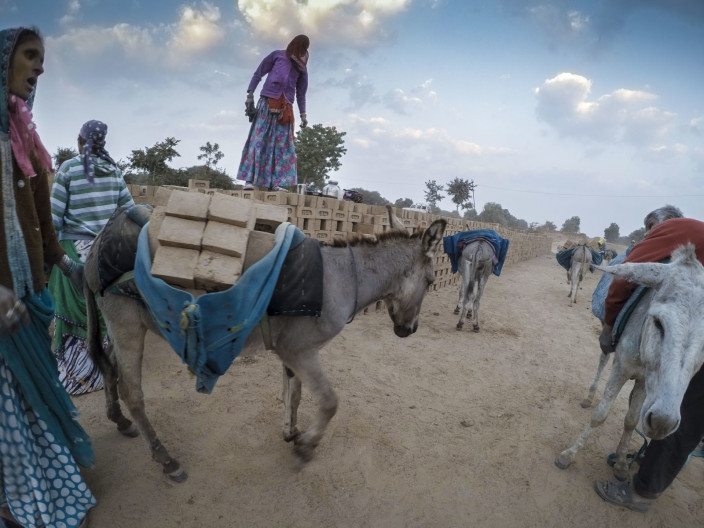 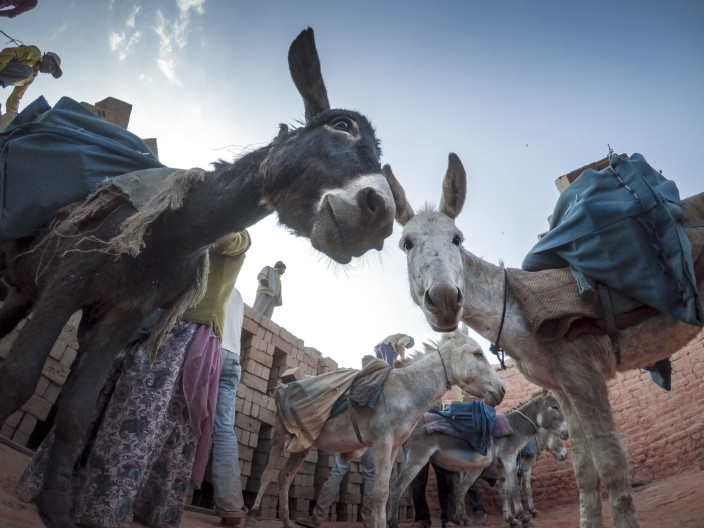 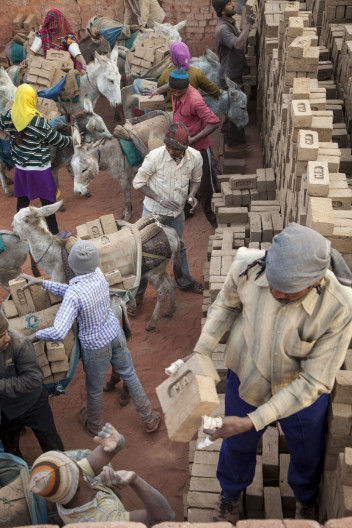 The brick makers and the donkey owners work together to build a quadrant of bricks part way round round the central chimney of the kiln. About a hundred thousand bricks must be stacked in a precise pattern for each firing. Gaps are left between the bricks to allow for coal and the circulation of hot air and gases.

As dawn breaks the wall of bricks progresses. The top surface is covered in a layer of earth to seal in the intense heat of firing.

During the firing the kiln is constantly monitored and topped up with coal through little inspection holes with metal lids on them. The brick makers wear wooden soled shoes to protect their feet from the hot earth. Occasionally there are collapses which can pitch workers into the furnace below. 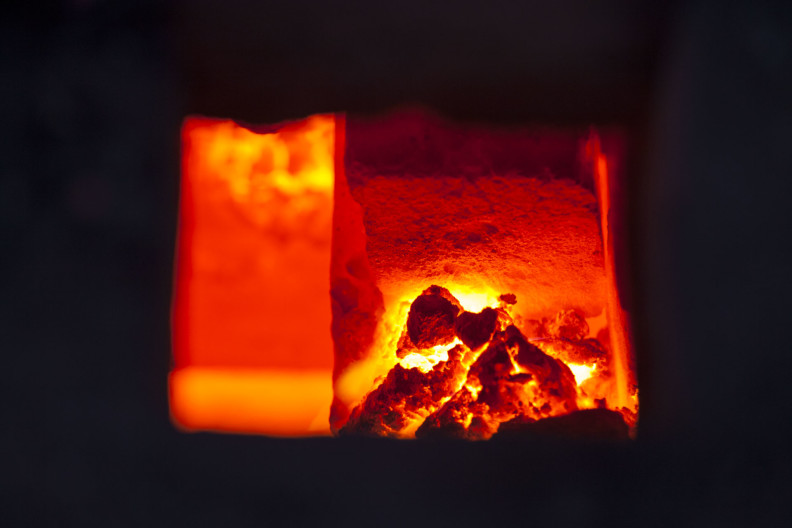 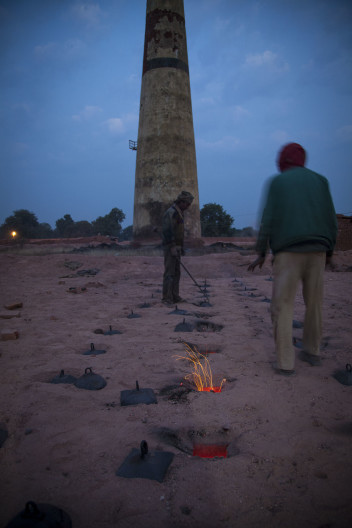 The big central chimney, the outer retaining walls, and the network of arched gas flues are the permanent part of the kiln. The bricks in various stages of production are like slices of a pie around this. While one section is firing, the next will be under construction with unfired bricks, and a third section of fired bricks will be being dismantled. A fourth section is left open to allow donkeys and workers in. The process continues 24 hours a day like a giant merry-go-round. 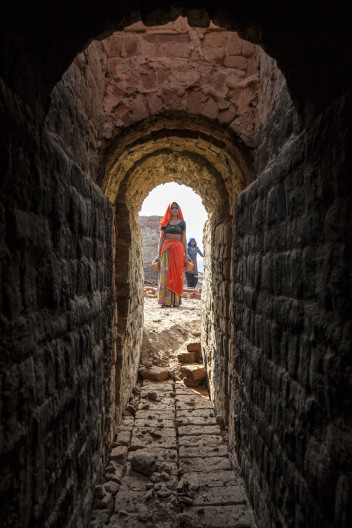 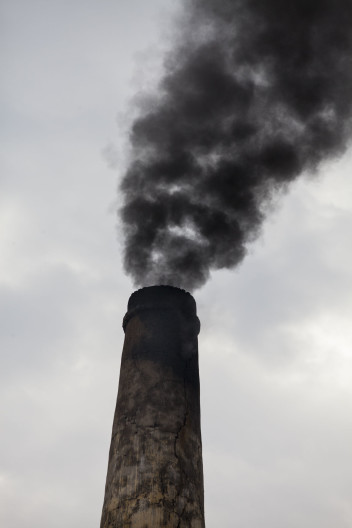 Finally, once the fired bricks have cooled, a third workforce dismantles the stack in a haze of dust and ash. They cart the bricks away and stack them up in huge walls around the kiln waiting for buyers to come and truck them away. 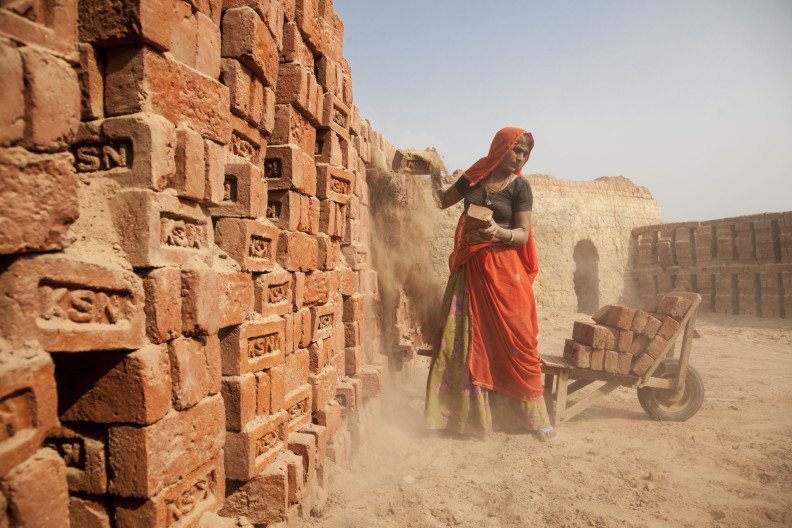 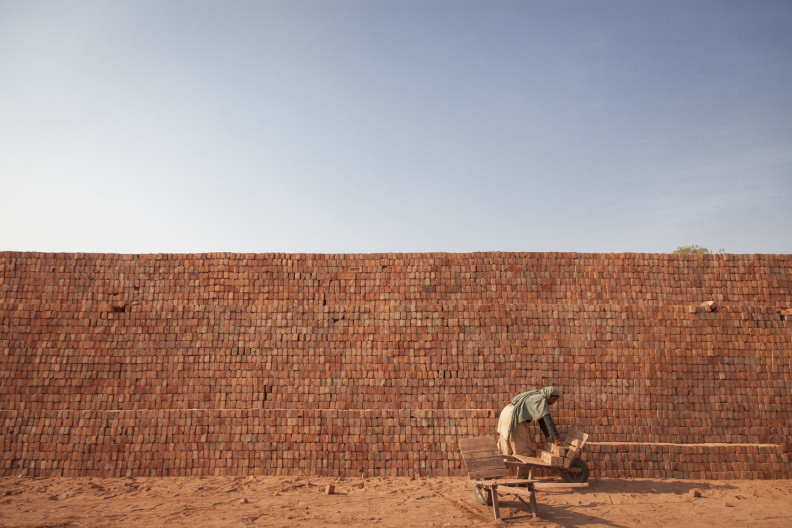 With thanks to TDS India and all at Ambapur brick kiln