The changing culture of the East End seen through the prism of the traditional cockney funeral. Commissioned by The Economist, I photographed two contrasting funerals – a Ghanaian mother and an old school Kray era gangster. Both conducted by traditional funeral directors T Cribb, who are successfully morphing and cross-pollinating their funerals to suit the immigrant populations of the East End. To find out more read the Economist’s feature ‘Buried Like Kings’. 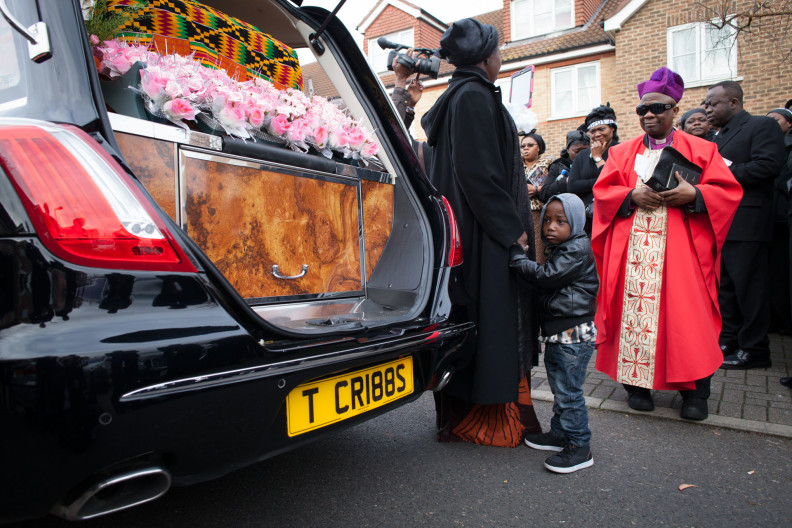 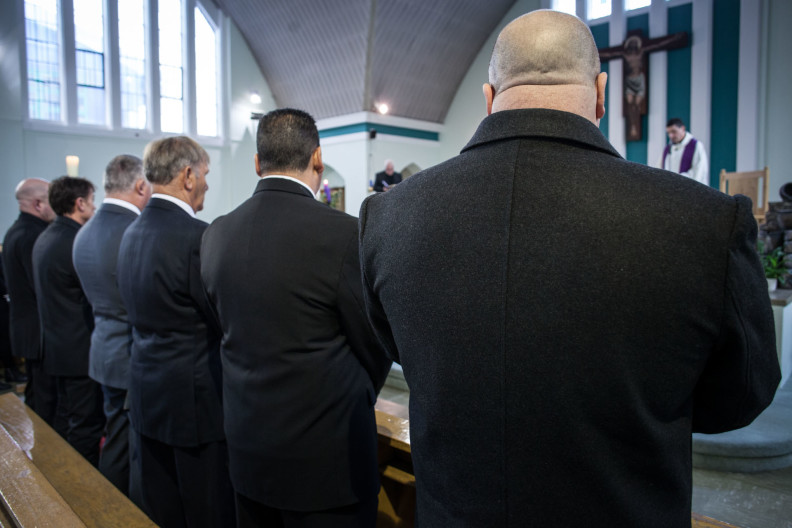 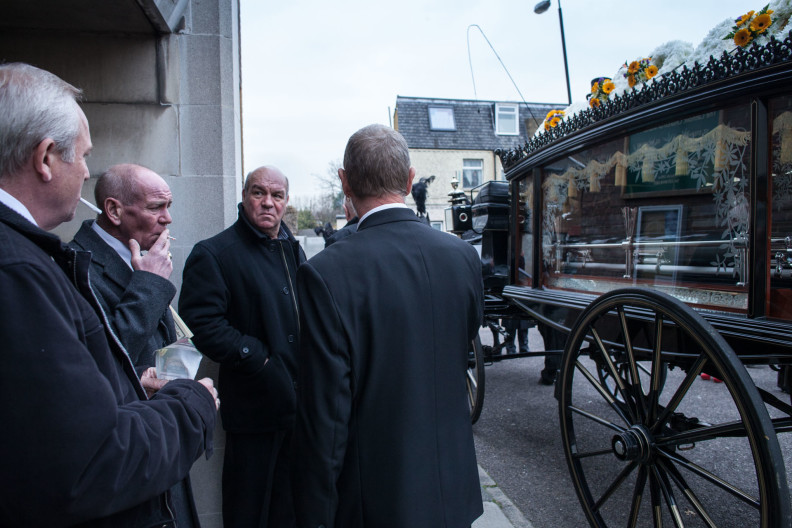 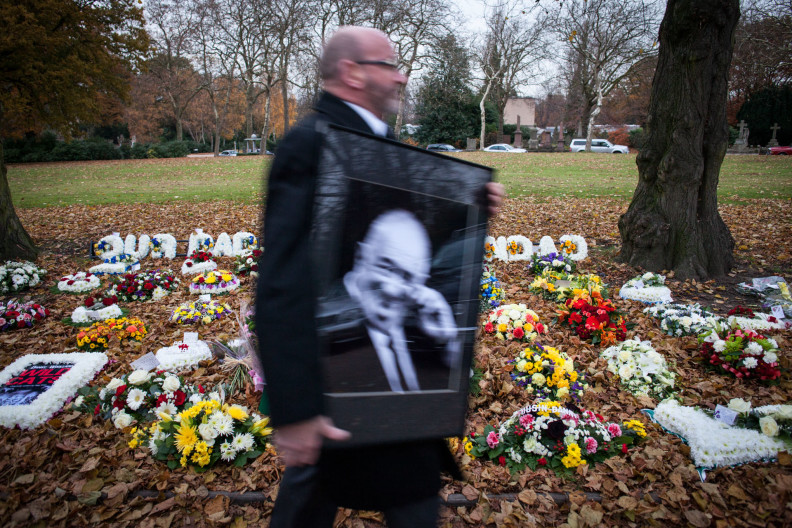 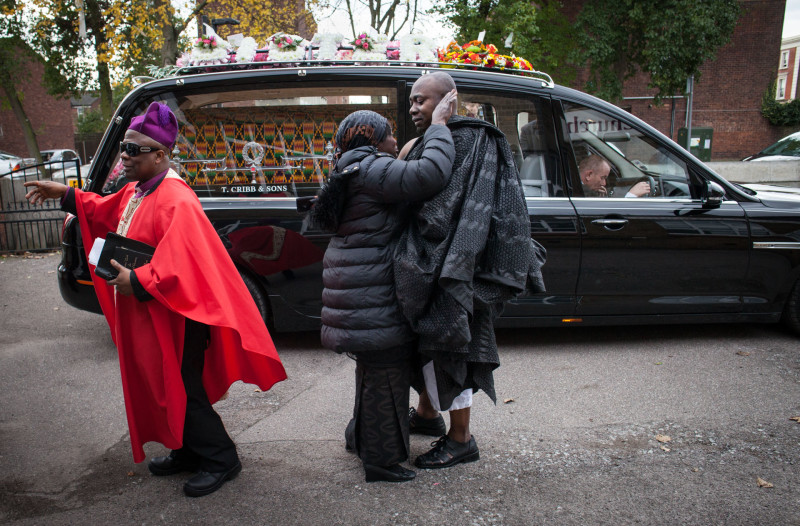 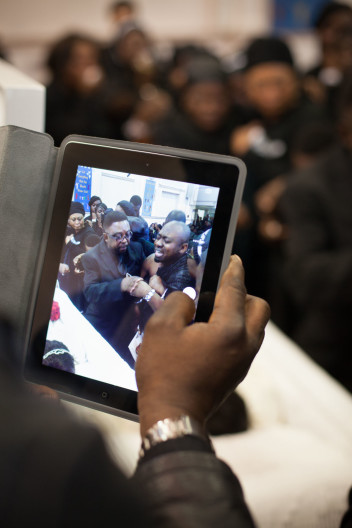 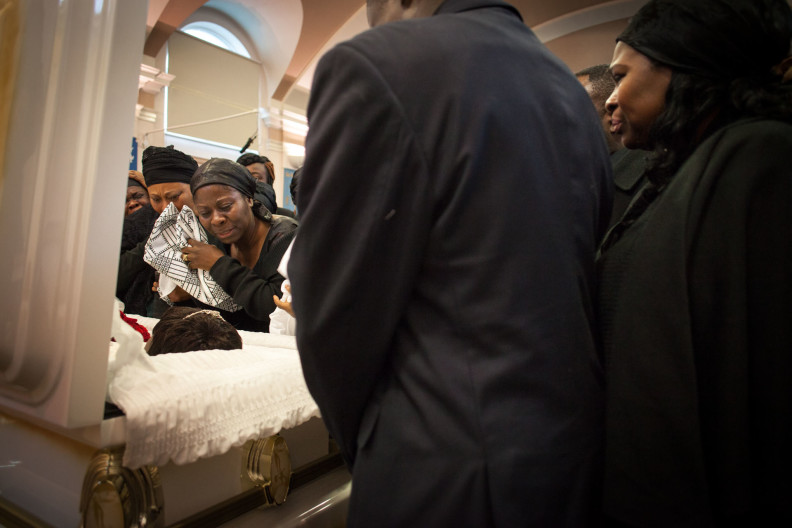 With thanks to both families.